How long should your copy be?

Long enough to cover it, short enough to be interesting.

Email ThisBlogThis!Share to TwitterShare to FacebookShare to Pinterest
3 Comments

Welcome to the relaunch of AskACopywriter.com.


From here out, @AskACopywriter will be dedicated to this blog. And I may even start posting more than once a month again (although I do have a few other big goals to tackle this year.)


(I’ve also moved my portfolio to BrandWriter.com and my personal Twitter handle is now @BrandWriter.)

What was your favorite Super Bowl spot?

It was the year of cars again this year. My favorite spot was Chrysler’s Halftime in America. Great writing and Clint Eastwood VO.

I also really liked the Chevrolet apocalypse spot, until the forced jab at Ford.

I wanted to love Honda’s Matthew’s Day Off, but I can’t get past that it’s about the actor not the Ferris character. The online teaser actually hurt this one.


These weren’t my favs, but best online extension goes to Chevy Sonic’s LetsDoThis.com and Jack In The Box’s MarryBacon.com

2012 was also the year of dog (and there were some real dogs in the mix, looking at you Doritos) but after their platinum duds, Bud Light’s rescue dog tie-in was a welcome change.

And then there was Cars.com, which I’d actually put it in the middle of the pack. 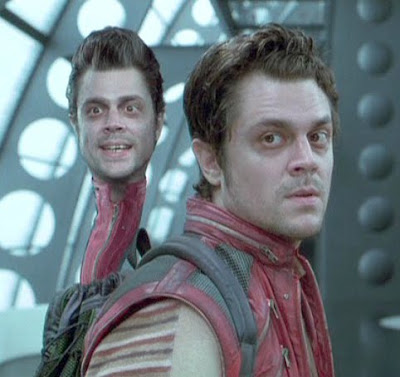 …but I thought of How to Get Ahead in Advertising.

(If you haven't seen it, do yourself a favor and buy it now.)
Of course, the bottom of the barrel was GoDaddy, who were out-sexed by Telaflora and Fiat.
It’s also time for e-Trade to retire the baby. But I like how Fidelity stuck it to them them with a promoted tweet. 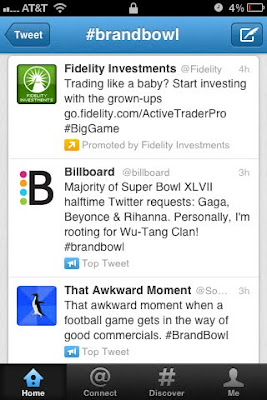 Email ThisBlogThis!Share to TwitterShare to FacebookShare to Pinterest
2 Comments